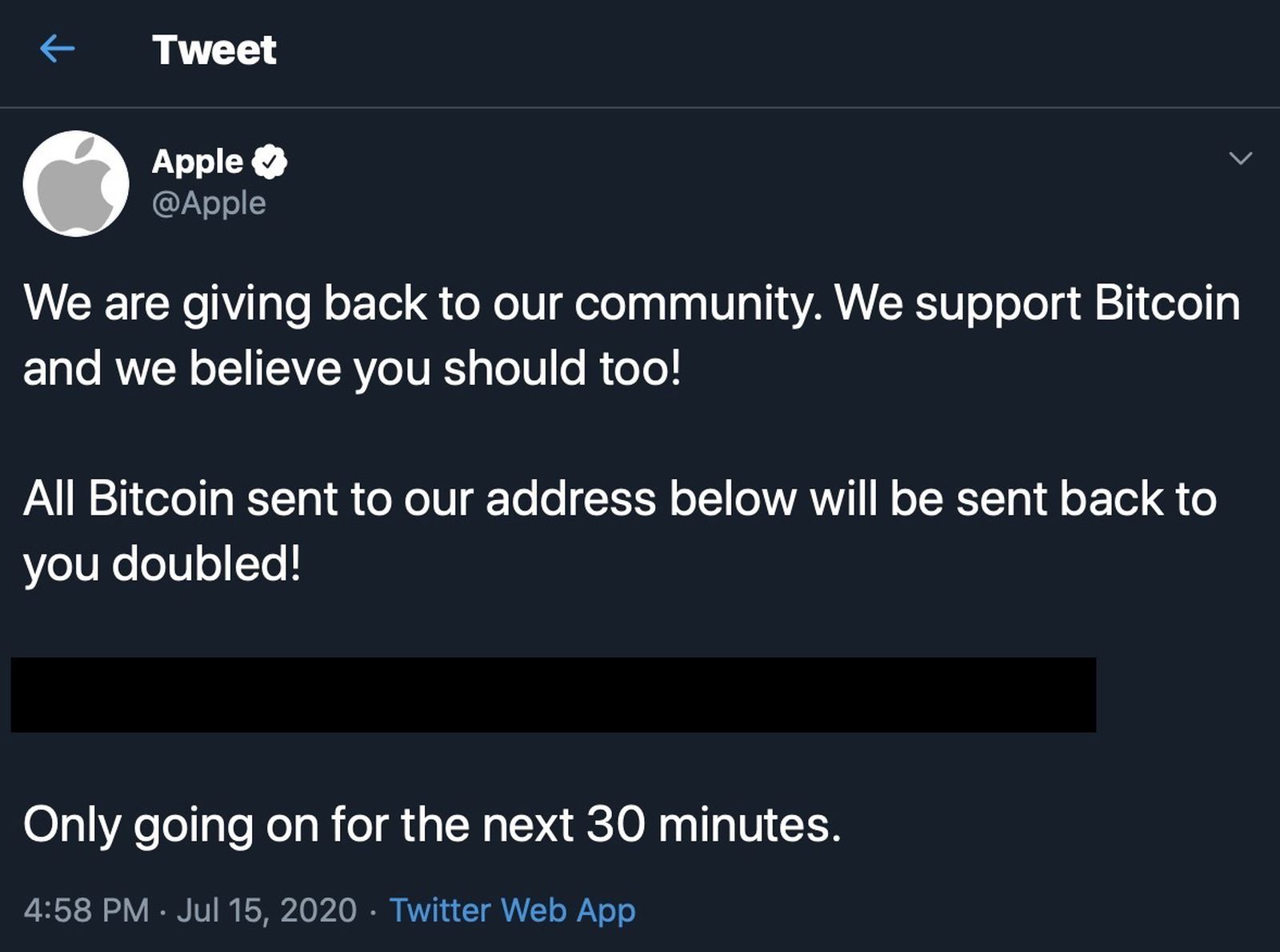 The United States Justice Department has continued pursuing those responsible for a 2020 Twitter hack that saw the accounts of high-profile companies and individuals hacked as part of a Bitcoin scam. 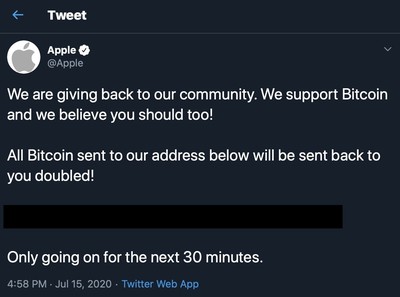 Several people have already been arrested and charged for the attack, and the DoJ today announced (via The Verge) that 22-year-old Joseph O’Connor, aka “PlugWalkJoe,” has also been arrested.

A UK citizen, O’Connor was apprehended by the Spanish National Police in Spain, and he has been charged with multiple crimes related to the hack as well as crimes related to cyberstalking and takeovers of TikTok and Snapchat accounts. If convicted, a federal district court judge will determine sentencing based on U.S. Sentencing Guidelines.

O’Connor’s role in the Twitter attack was previously highlighted by Krebs on Security, and in a 2020 interview with The New York Times, O’Connor claimed that he was not involved in the hack. “They can come arrest me,” he said. “I would laugh at them. I haven’t done anything.”

Graham Ivan Clark, an 18-year-old considered to be the “mastermind” of the attack, was sentenced to three years in prison earlier this year. Mason “Chaewon” Sheppard from the UK and Nima “Rolex” Fazeli have also been charged in the attack and are facing prison time.

In the 2020 attack, hackers targeted Twitter employees in a “phone spear phishing attack,” tricking them into thinking they were speaking to other Twitter employees. Using these methods, the hackers were able to gain access to Twitter’s internal tools and were able to illicitly access Twitter accounts.

The parties involved hacked into accounts belonging to Apple, Elon Musk, Joe Biden, Jeff Bezos, Bill Gates, and more. Tweets were sent out from these accounts soliciting Bitcoin, and scammers received more than $100,000.