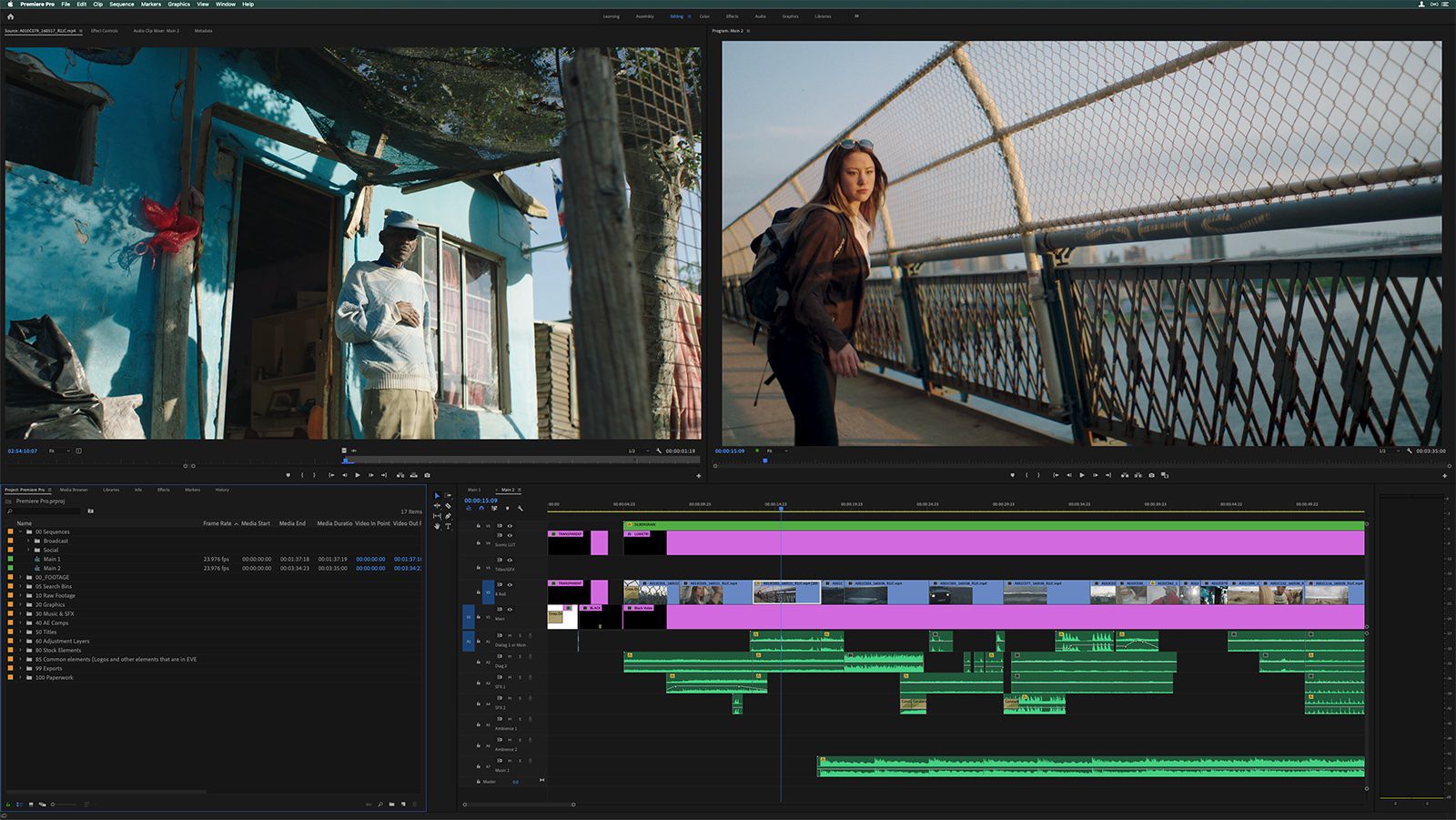 Adobe today announced it has updated its popular video editing app Premiere Pro with native support for Macs powered by the M1 chip, including the base 13-inch MacBook Pro, MacBook Air, 24-inch iMac, and Mac mini. 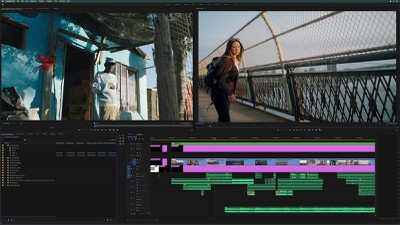 Creative Cloud apps like Premiere Pro run over 80% faster on an M1 Mac compared to an identically configured Intel-based Mac on average, according to Adobe.

Adobe plans to extend native support for Apple silicon to its After Effects app with a public beta later this year, after updating its Illustrator, InDesign, and Lightroom Classic apps to run natively on M1 Macs early last month.

Premiere Pro has also received a new Speech to Text feature, offering an integrated and automated workflow for creating transcriptions and captions.