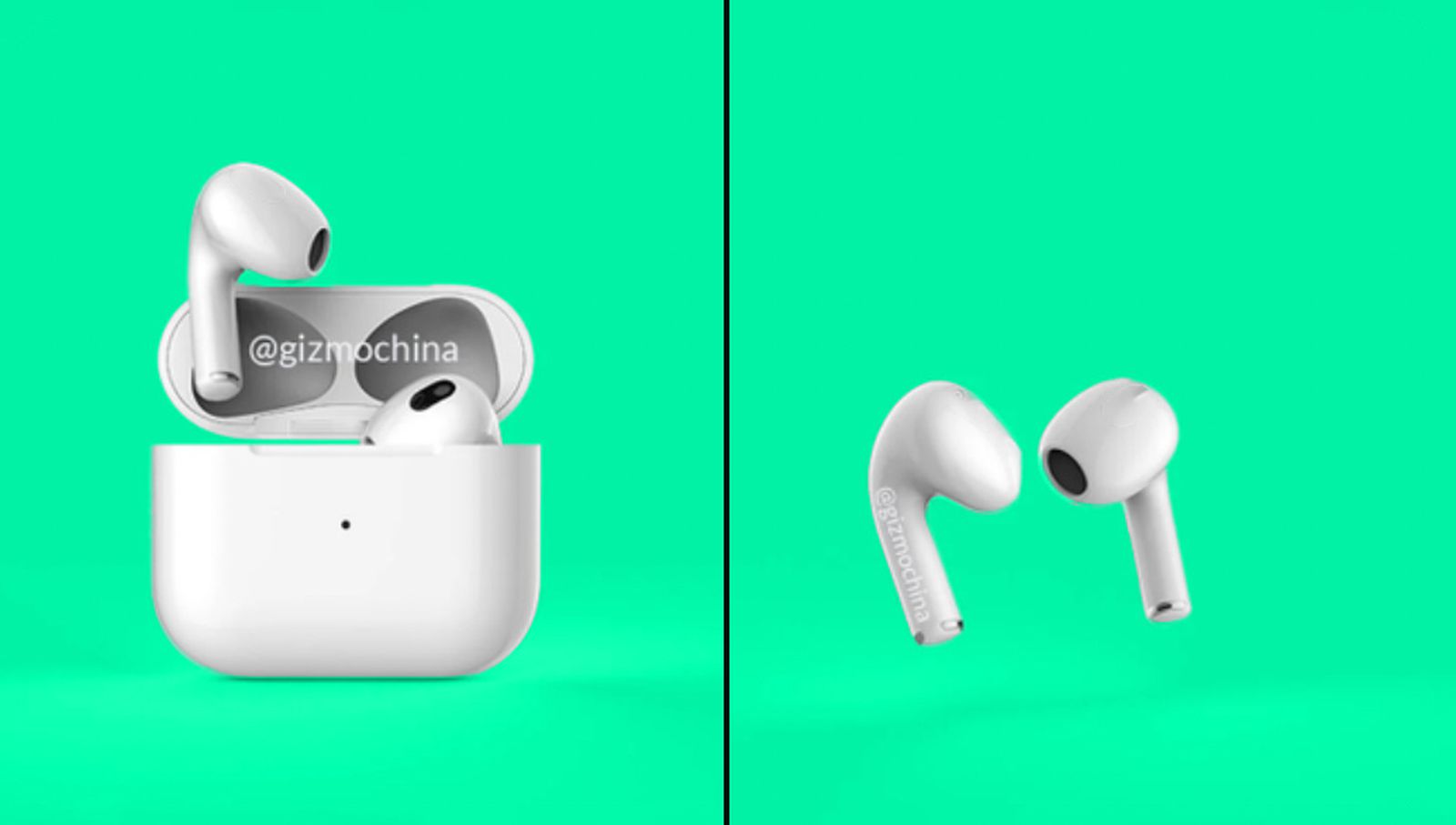 Mass production of the third-generation AirPods will kick off in August, according to a new report from Nikkei Asia. They will reportedly join a number of other products such as the iPhone 13 lineup and redesigned MacBook Pro models as launches coming before the end of the year. 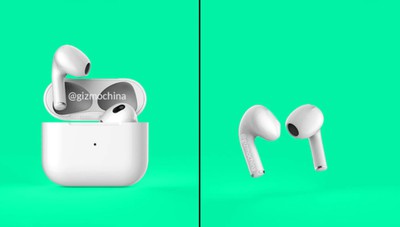 With mass production kicking off next month, a launch could come as soon as September alongside the new iPhones, although Apple could certainly still wait to launch them alongside some other products later in the year.

The third-generation ‌AirPods‌ are rumored to adopt a similar design to the current AirPods Pro, with shorter stems and silicone ear tips for a customizable fit. They would, however, lack some of the advanced features of the ‌AirPods Pro‌ such as Active Noise Cancellation.

The ‌AirPods Pro‌ are also rumored to be seeing an update with the removal of the stems entirely, which could result in a design similar to that of the recently launched Beats Studio Buds. The second-generation ‌AirPods Pro‌ debut isn’t rumored to be happening until the first half of 2022, however.

Today, most game titles on supply

Know the understanding of the prayer, the benefit of a substantial sum of: Cyberpunk 2077 Hotfix be a success of 1,22