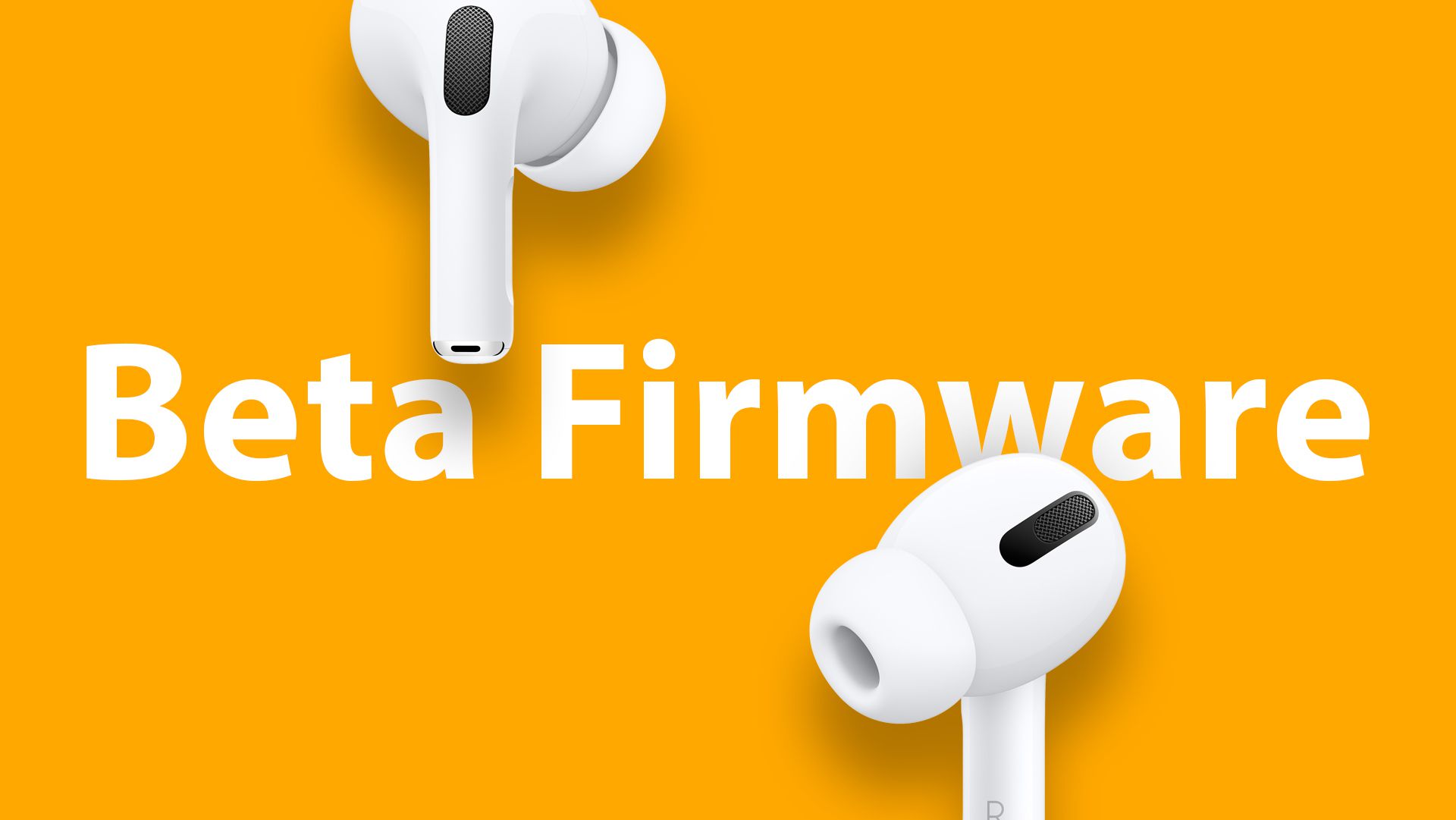 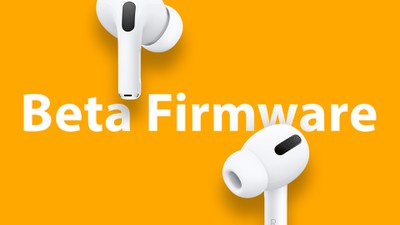 ‌AirPods Pro‌ firmware beta one features FaceTime Spatial Audio and Ambient Noise Reduction. Custom Transparency mode, including Conversation Boost, was initially expected to be included in the beta but appears to have been delayed for a later version.

Apple made the announcement that beta firmware for ‌AirPods Pro‌ would be available to developers earlier this year, allowing for certain ‌AirPods Pro‌ software features or changes to be widely tested before they are pushed to the public, but it did not originally give a timeframe for its release. 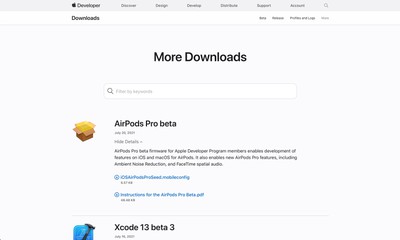 Installing the beta firmware is more laborious than most other Apple Developer betas. It requires an ‌AirPods Pro‌ configuration profile to be installed on an ‌iPhone‌, ‌AirPods Pro‌ to be connected to the ‌iPhone‌, the ‌iPhone‌ to be connected to a Mac running the Xcode 13 beta, ‌iPhone‌ Prerelease Beta Firmware settings to be turned on, ‌AirPods Pro‌ automatic beta software updates to be turned on, and then an on-screen process to be followed. Apple notes that users should be patient as it can take up to 24 hours to receive and install these updates.

Users should be aware that once installed, there is no way to roll back to a non-beta version of the ‌AirPods Pro‌ firmware. The only option is to turn off further updates and wait for a non-beta release.

Previously, there was no way to manually update AirPods devices with new firmware, with updates simply being installed automatically in the background when connected to power and nearby to a paired ‌iPhone‌ or iPad with an internet connection.

Elder Scrolls Online: Blackwood Deadlands and condemnation of the trailer

The RTX 3050 and prolonged in 3050 to Lenovo laptop computer GPU specs.