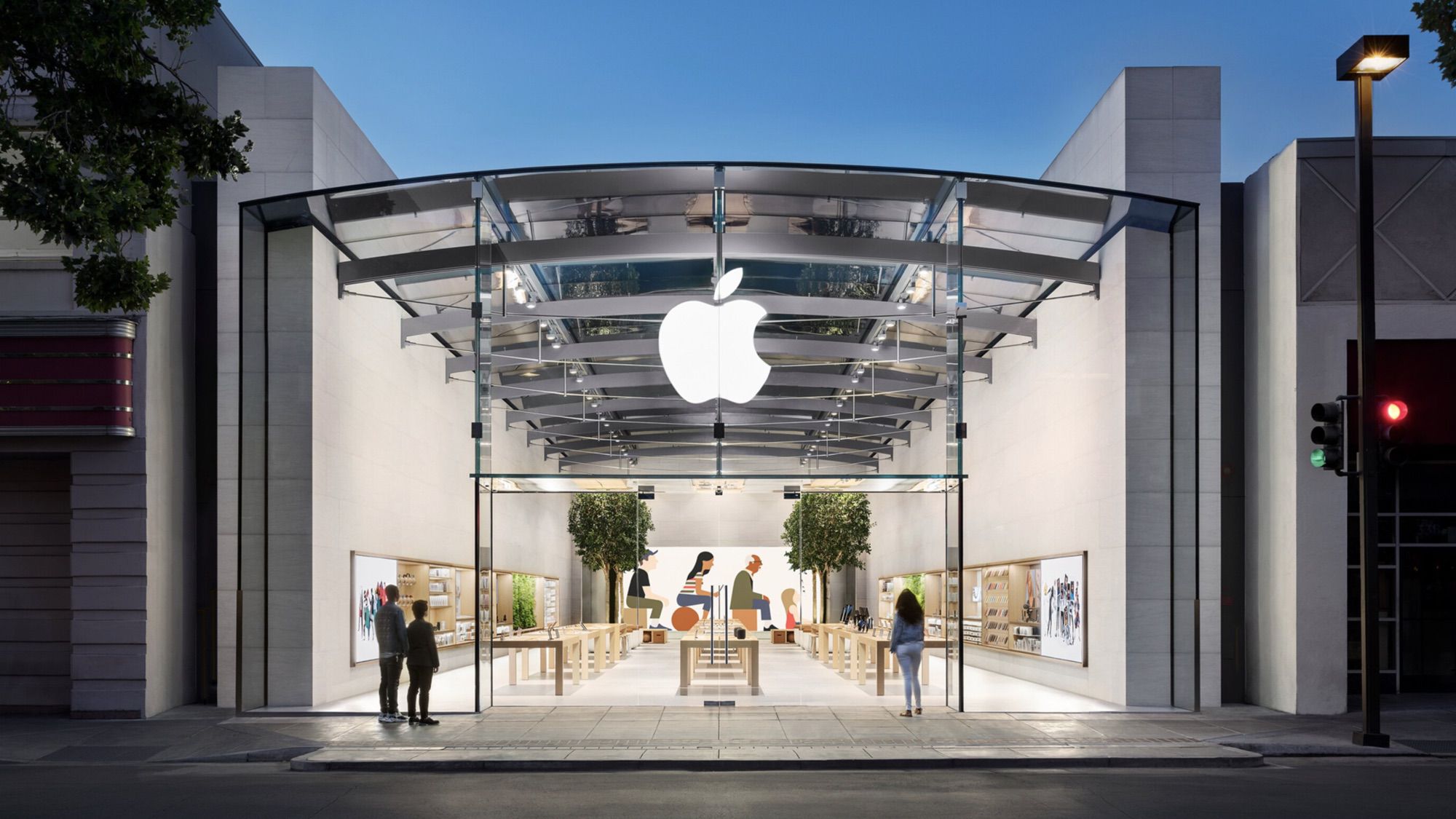 Apple will no longer require vaccinated customers to wear masks inside their retail stores in the U.S, a major shift in policy compared to last month, according to Bloomberg. 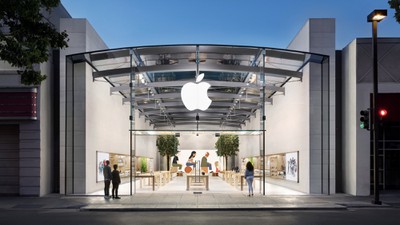 The new change, expected to go into effect on Tuesday, will no longer require customers who have been fully vaccinated against COVID-19 to wear masks inside Apple Stores in the United States. Bloomberg notes that Apple has been informing retail leaders and staff of the change, noting that employees will continue to be required to wear masks.

The technology giant has begun informing retail employees of the impending change in impacted markets, according to people with knowledge of the matter, who declined to be identified discussing policy changes that haven’t been announced. The change will go into effect as early as Tuesday, and employees have been told that they won’t be required to ask customers for verification of vaccination.

Workers will still need to wear masks at stores, Apple told staff. The company could change its plans or delay the loosening of the restriction. The requirement for face coverings will also be dropped at some of the Cupertino, California-based company’s U.S. offices, according to a memo sent to corporate employees.

Apple last month told retail employees that mask requirements would stay in place following updated guidance from the U.S. Centers for Disease Control and Prevention (CDC), which states that fully vaccinated people no longer need to wear a mask outdoors or in the majority of indoor settings.

In an internal memo obtained by Bloomberg, Apple says that thanks to the progress that has been made in the U.S., it can now safely begin “moving to the next phase of resumption and will begin to operate under Phase 3 onsite protocol.” Phase 3 protocol, according to the memo, includes Apple protocol being updated to “permit optional masking for vaccinated individuals.” Physical distancing requirements are also being “relaxed.”

As part of the return to normalcy, Apple also plans to begin a slow transition to moving back to in-person work at Apple Park this fall.

Note: Due to the political or social nature of the discussion regarding this topic, the discussion thread is located in our Political News forum. All forum members and site visitors are welcome to read and follow the thread, but posting is limited to forum members with at least 100 posts.