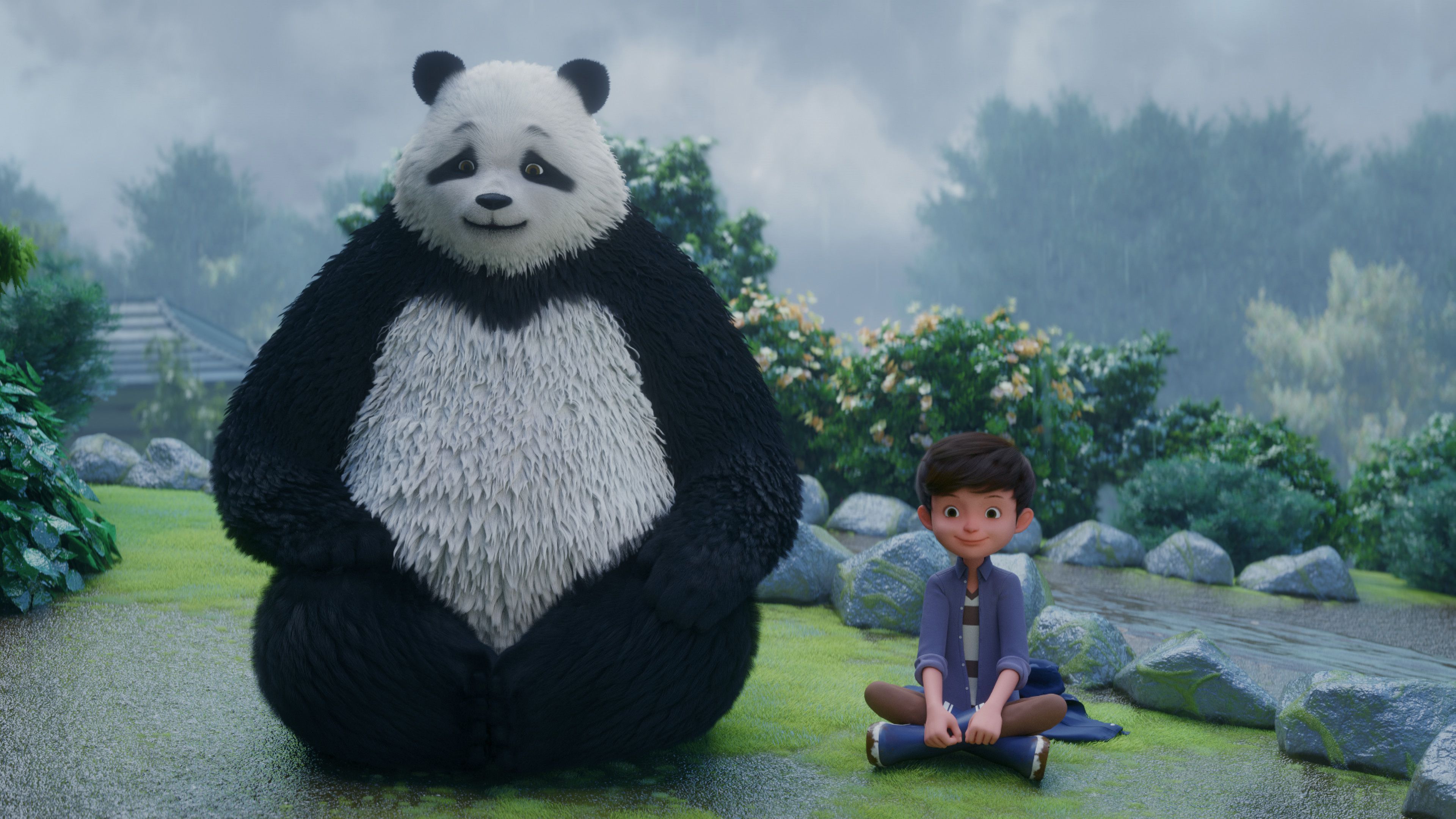 Why examine your Mac’s temperature and hold it cool 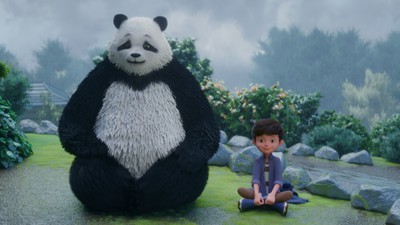 According to Variety, original ‌Apple TV+‌ film “Here We Are: Notes for Living on Planet Earth” won its nomination for “Outstanding Special Class Daytime Animated Program.” For her work on the film, animator Anne Moth also received an award for “Outstanding Individual Achievement in Animation.”

Meanwhile, Apple Original “Stillwater” won an Emmy for “Outstanding Editing for a Preschool Animated Program,” and had nominations in several other categories. “Helpsters” was also named in multiple categories but was ultimately unable to bag an award.

Daytime Emmy ceremonies were aired on Saturday and Sunday, and streamed via the web and the Emmy app, where they remain available to watch. The winners of the 73rd Annual Primetime Emmy Award winners will be announced on September 19, 2021, when ‌Apple TV+‌ comedy “Ted Lasso” will hope to bring home more awards after receiving nominations in several categories including “Best Comedy.”