‘Fakespot’ Removed From Apple’s App Store After Complaint From Amazon 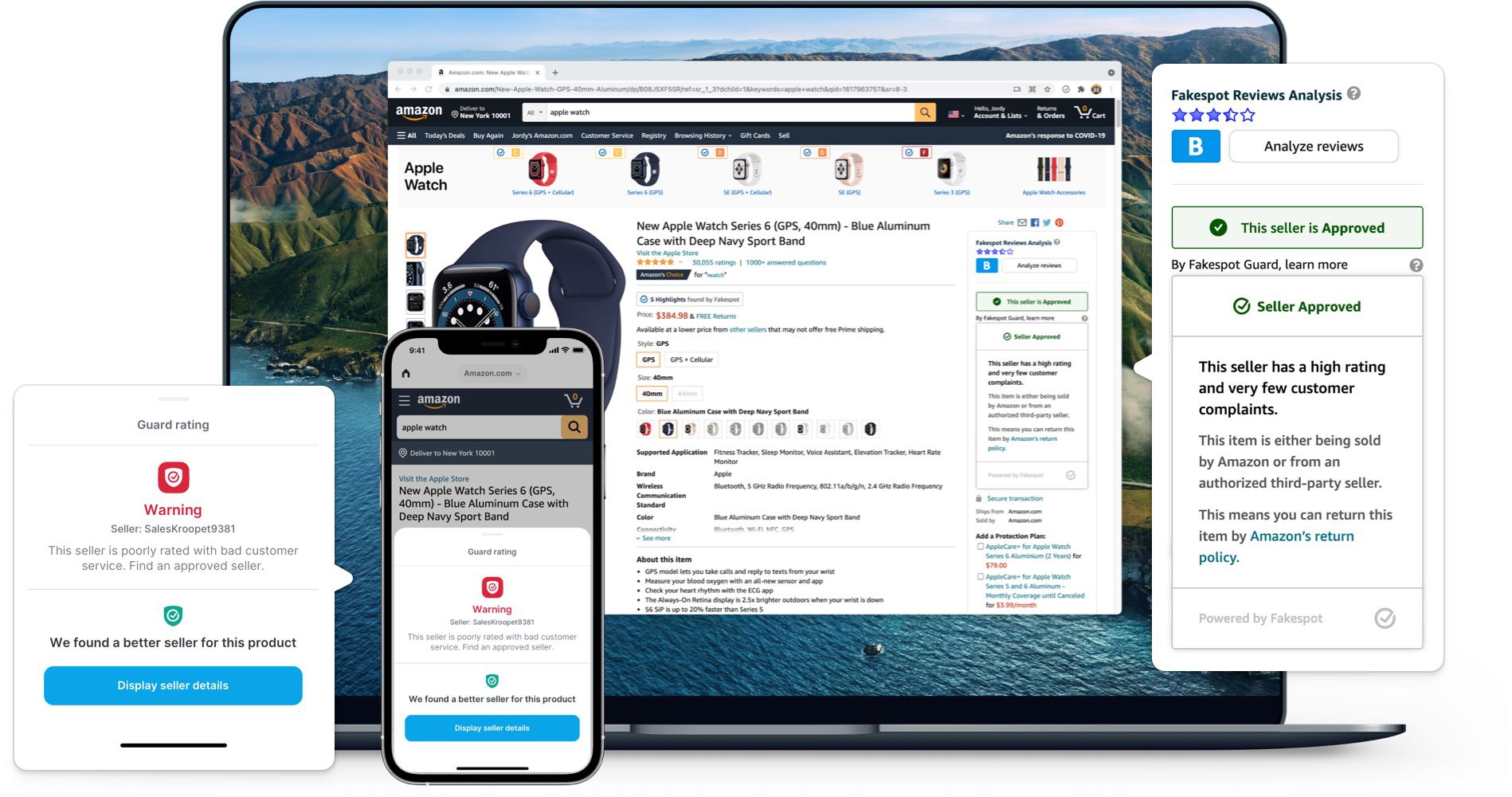 Fakespot, which is known for analyzing reviews from popular websites to determine their accuracy, today had its iOS app removed from Apple’s App Store. 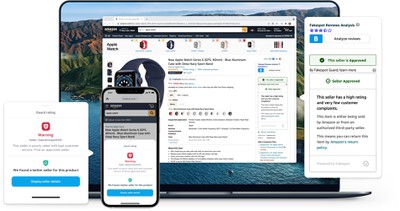 According to The Verge, Amazon sent Apple a takedown request, which led to the app being pulled. Fakespot’s iOS app just launched in June, and it was designed to allow users to log into Amazon and buy items while using the Fakespot engine to analyze the reviews.

Amazon said that Fakespot’s app was “wrapping” the website without permission and that the app could potentially be exploited to steal Amazon customer data. Amazon sent the initial takedown notice in June, and today, Apple kicked the app from the ‌App Store‌.

Amazon claimed that Fakespot violated Apple’s 5.2.2 ‌App Store‌ guideline that prevents apps from using, accessing, monetizing access to, or displaying content from a third-party service if not authorized to do so. A statement from Amazon said that the app was giving customers “misleading information” about Amazon sellers.

“The app in question provides customers with misleading information about our sellers and their products, harms our sellers’ businesses, and creates potential security risks. We appreciate Apple’s review of this app against its Appstore guidelines.”

Fakespot founder Saoud Khalifah told The Verge that Apple did not give it an opportunity to solve the problem. “We just dedicated months of resources and time and money into this app,” he said. He went on to say Amazon’s willingness to “bully little companies” showcases “cracks in their company.”

A search for Fakespot confirms that the Fakespot app is no longer available for download from the iOS ‌App Store‌. While it was active, it had more than 150,000 installs.

Fakespot is well known for analyzing Amazon reviews and providing a rating or grade on how many of those reviews come from actual people. Amazon says that it regularly analyzes products with reviews that Fakespot calls out as untrustworthy, but that Fakespot’s findings “were wrong more than 80% of the time.”

Amazon says that Fakespot does not have the appropriate information to “accurately determine the authenticity of a review.” Fakespot’s website continues to be active and is available for Amazon shoppers to use, plus there is a browser extension for Chrome and Firefox.

Warhammer and Ogre Mercenaries 2 will get Thorek Ironbrow FLC