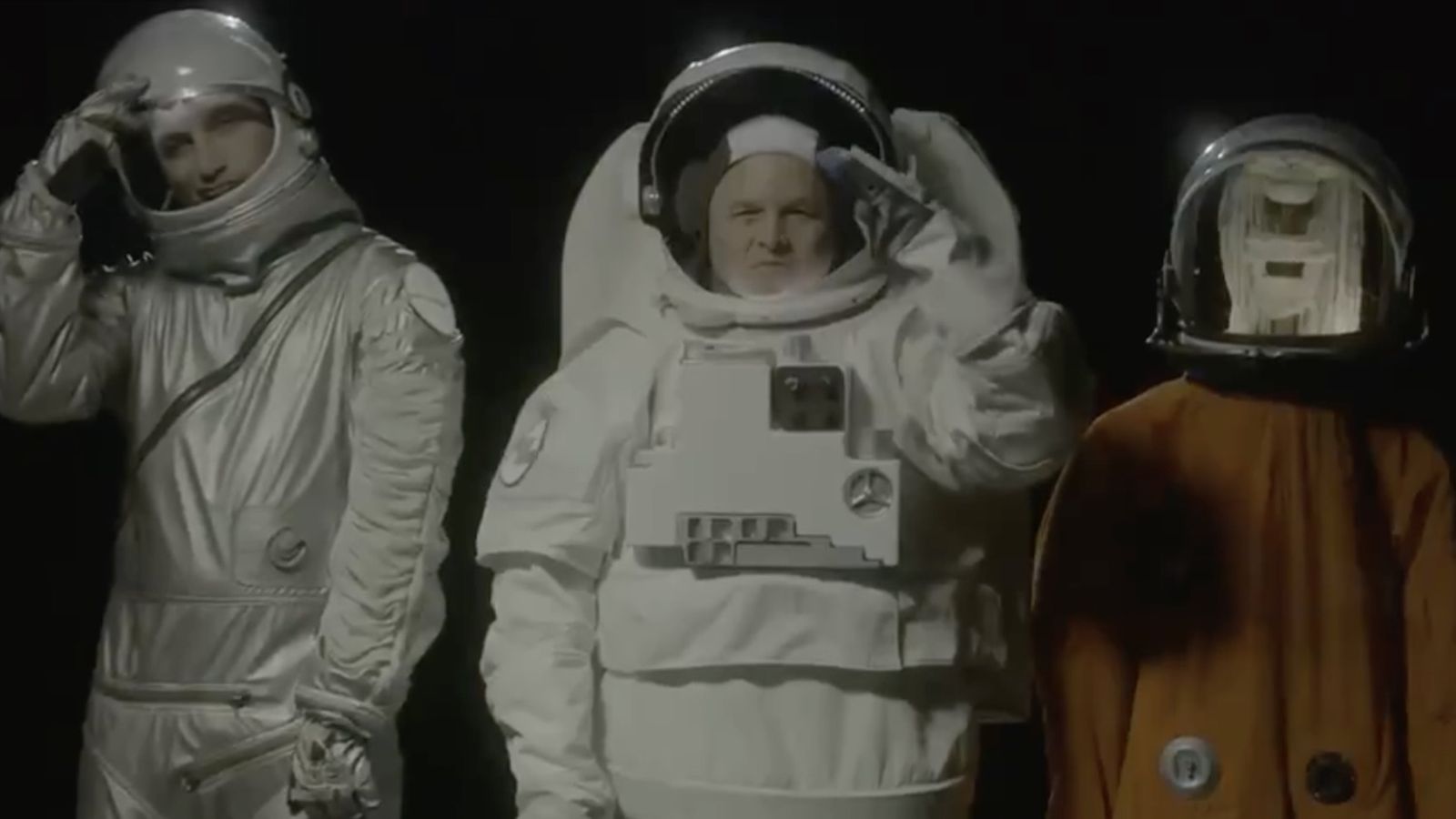 Jon Stewart today shared a promo for his upcoming Apple TV+ show “The Problem With Jon Stewart,” which is set to launch this September. 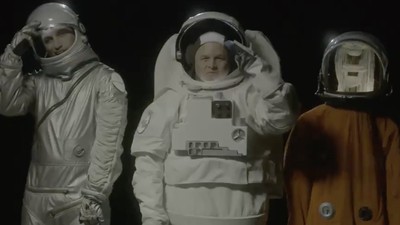 The full video can be watched over on Twitter, and we’re not going to embed it here on the site because it’s very not safe for work.

Bezos is played Jason Alexander, while a mop takes on the role of Richard Branson. The short also stars Tracy Morgan.

We still don’t know a whole lot about Stewart’s upcoming show, but Apple has described it as a multiple season single-issue series with each episode to be about an hour long. “The Problem With Jon Stewart” will be Stewart’s first television series since “The Daily Show With Jon Stewart” ended in 2015.

In the battle, and this system consists of Royal Jansen Season 5

Facebook Introduces ‘Transfer Your Information’ Tool to Help Back Up Posts on Google Docs, More: How to Do It