MacRumors Giveaway: Win a Luna Display Adapter to Turn an iPad or Mac Into a Second Screen 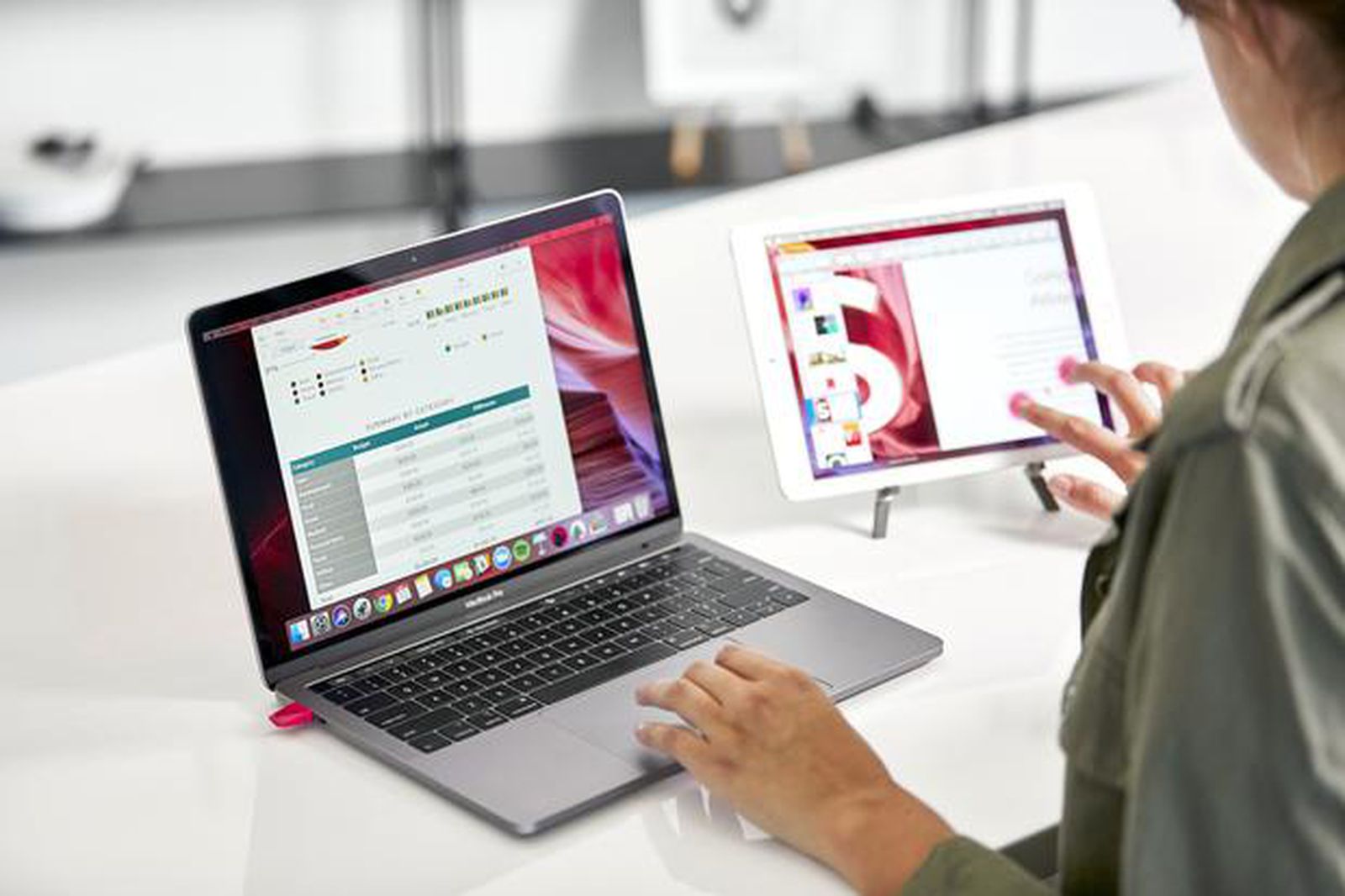 For this week’s giveaway, we’ve teamed up with Astropad to offer MacRumors readers a chance to win a Luna Display adapter that can turn an extra Mac or iPad into a secondary display for a primary Mac. 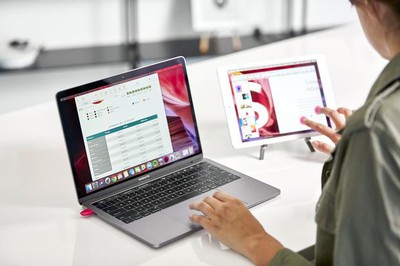 Priced at $130, the Luna Display adapter dongle is designed to plug into a Mac using a USB-C port (on newer Macs) or a Mini DisplayPort, and when paired up with the Luna Display software, a main Mac (or even a PC) can be connected to an ‌iPad‌ or another Mac using Wifi.

With this setup, you can take advantage of old hardware or add an extra display to your workflow without having to spend money on another device. 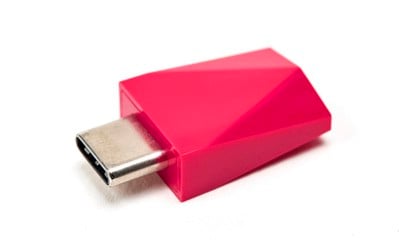 The Luna Display extends a Mac’s display to the secondary Mac or ‌iPad‌, allowing the device to be used as a second screen, something that’s especially useful as people continue learning and working from home.

Apple’s ‌iPad‌ and Mac do have a built-in Sidecar function that can turn an ‌iPad‌ into a secondary display for a Mac without the need for an accessory, but this only works with a Mac and an ‌iPad‌ while the Luna Display supports Mac-to-Mac connectivity. Luna Display is also able to work with older iPads that don’t support ‌Sidecar‌. 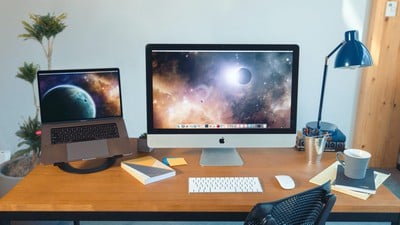 Starting this fall, Apple will allow Mac to Mac AirPlay with macOS Monterey, but Luna Display still has multiple benefits over ‌AirPlay‌ technology. ‌AirPlay‌ is limited to newer Mac models and up to 1080p display resolution, and the trackpad and keyboard only work with the primary Mac. 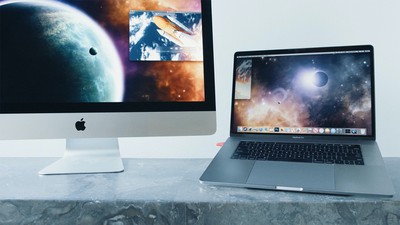 Luna Display offers full native resolution, works with older Mac models, offers keyboard and trackpad support for both Macs, and offers low latency performance. As of May, the Luna Display’s Mac-to-Mac feature works over Ethernet and Thunderbolt in addition to WiFi.

With Mac-to-Mac mode, the primary Mac needs to be running OS X El Capitan or later, while the secondary Mac can be running OS X Mountain Lion or later, so the dongle works with machines that are quite old, giving them new life. For the best performance, Astropad suggests a 2012 MacBook Air, MacBook Pro, Mac mini, iMac, or later, or a 2013 Mac Pro or later.

Luna Display provides full keyboard, trackpad, and mouse support on both connected Macs in Mac-to-Mac mode, and it has native support for M1 Macs. PC owners can use the Luna Display adapter for Windows, which extends the desktop from PC to ‌iPad‌, allowing devices to work interchangeably. 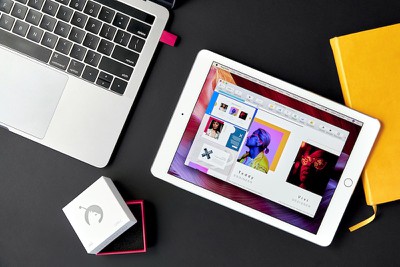 For iPads, the Luna Display is compatible with the ‌‌iPad‌‌ 2 or later, all iPad mini models, all iPad Pro models, and all iPad Air models, with iOS 9.1 or later as the only requirement. Performance is faster on newer iPads, but older models work well too. 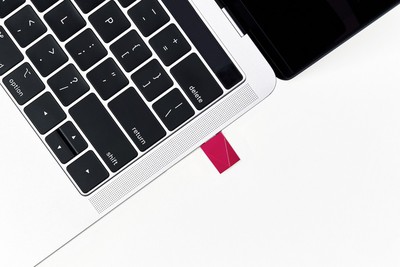 We have five Luna Display adapters to give away to MacRumors readers. To enter to win, use the Gleam.io widget below and enter an email address. Email addresses will be used solely for contact purposes to reach the winners and send the prizes. You can earn additional entries by subscribing to our weekly newsletter, subscribing to our YouTube channel, following us on Twitter, following us on Instagram, or visiting the MacRumors Facebook page.

Due to the complexities of international laws regarding giveaways, only U.S. residents who are 18 years or older and Canadian residents (excluding Quebec) who have reached the age of majority in their province or territory are eligible to enter. To offer feedback or get more information on the ‌giveaway‌ restrictions, please refer to our Site Feedback section, as that is where discussion of the rules will be redirected.

Mortal Kombat, or not; And when Harry revealed a legacy in all probability won’t be bought