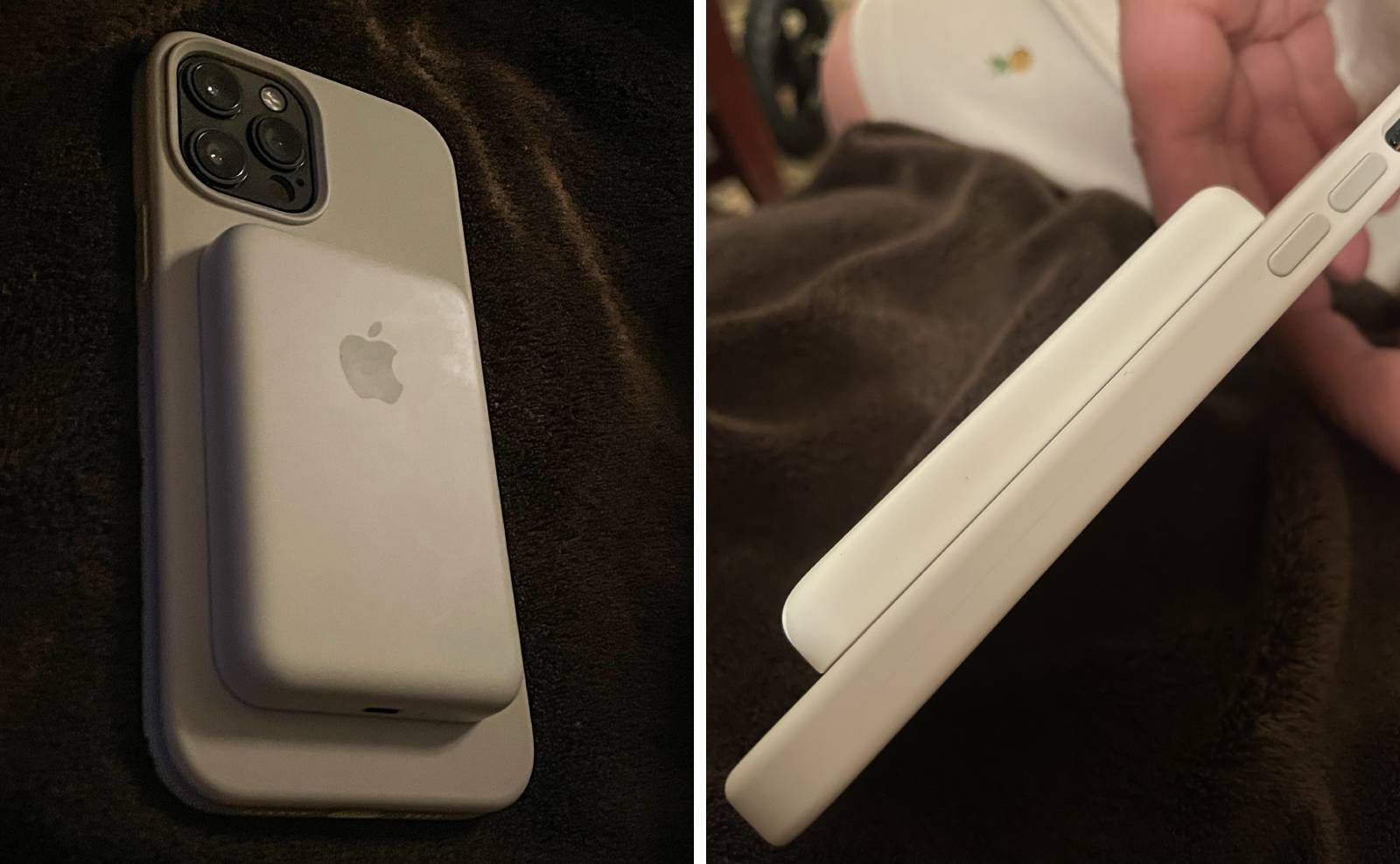 Apple’s new MagSafe Battery Pack will begin arriving to customers around the world this week, and one lucky person has already snagged one. 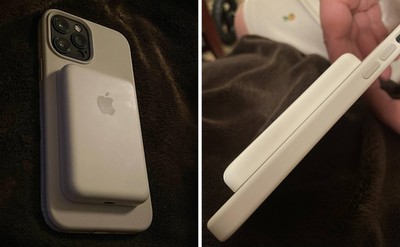 Steven Russell from Memphis, Tennessee said he managed to pick up the MagSafe Battery Pack from a local Apple Store over the weekend, and he has since shared photos on Reddit, providing a closer look at its design and thickness.

Russell shared some early impressions of the battery pack, noting that it is designed with hard but smooth plastic and has a very strong magnetic attraction to his iPhone 12 Pro, even with Apple’s silicone MagSafe case on the device. He added that while the battery pack is quite thick, its rounded edges make it comfortable to hold.

When you attach the MagSafe Battery Pack to an iPhone 12 running iOS 14.7 or later, it will automatically begin to charge the iPhone and a charging status will appear on the Lock screen. iOS 14.7 is currently in beta and should be released within the next few days.

The MagSafe Battery Pack can be ordered on Apple’s online store in a white color only and currently has a late July delivery estimate.