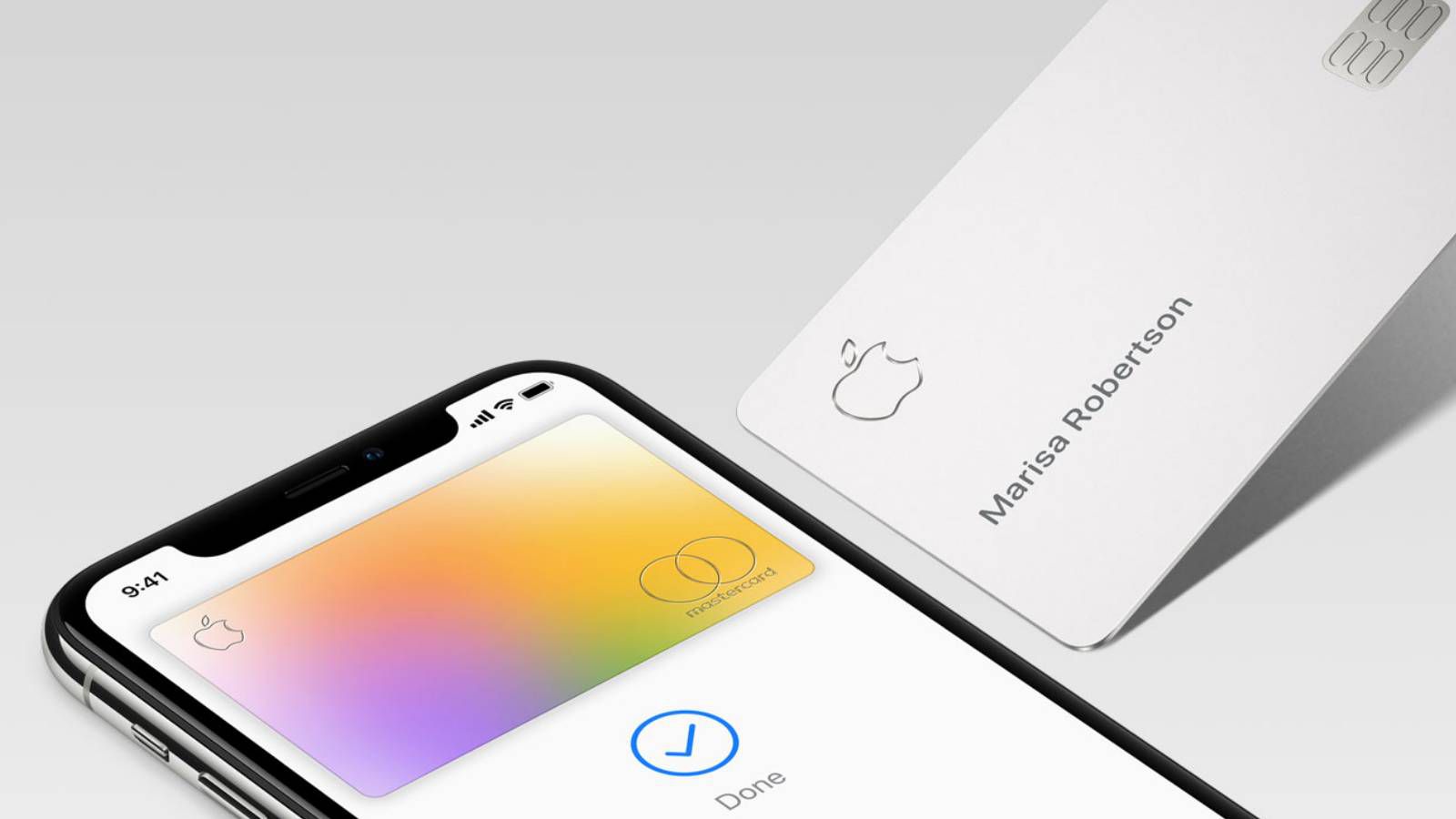 A partial Apple Card outage impacting the ability of some customers to make in-store purchases using their ‌Apple Card‌ with Apple Pay is facing its second day in a row of issues, according to Apple’s system status page. 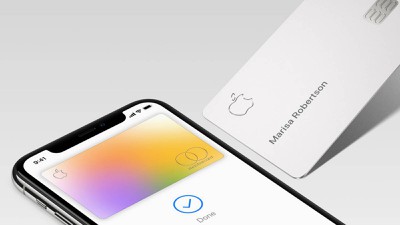 ‌Apple Card‌ launched in 2019 as a tightly integrated financial service into Apple’s products and services. Apple has partnered with Goldman Sachs to be the issuing bank for the card, meaning it’s currently limited to just the United States. ‌Apple Card‌ features are integrated into the Wallet app with color-coded spending summaries, no fees, and up to three percent cashback on purchases, paid out daily.

Update: Apple’s system status page now says that the issue is resolved and ‌Apple Card‌ is working as normal.

Latest information, Sweden National Team gamers alongside the way in which Glory 2, SBCs, and extra Objectives